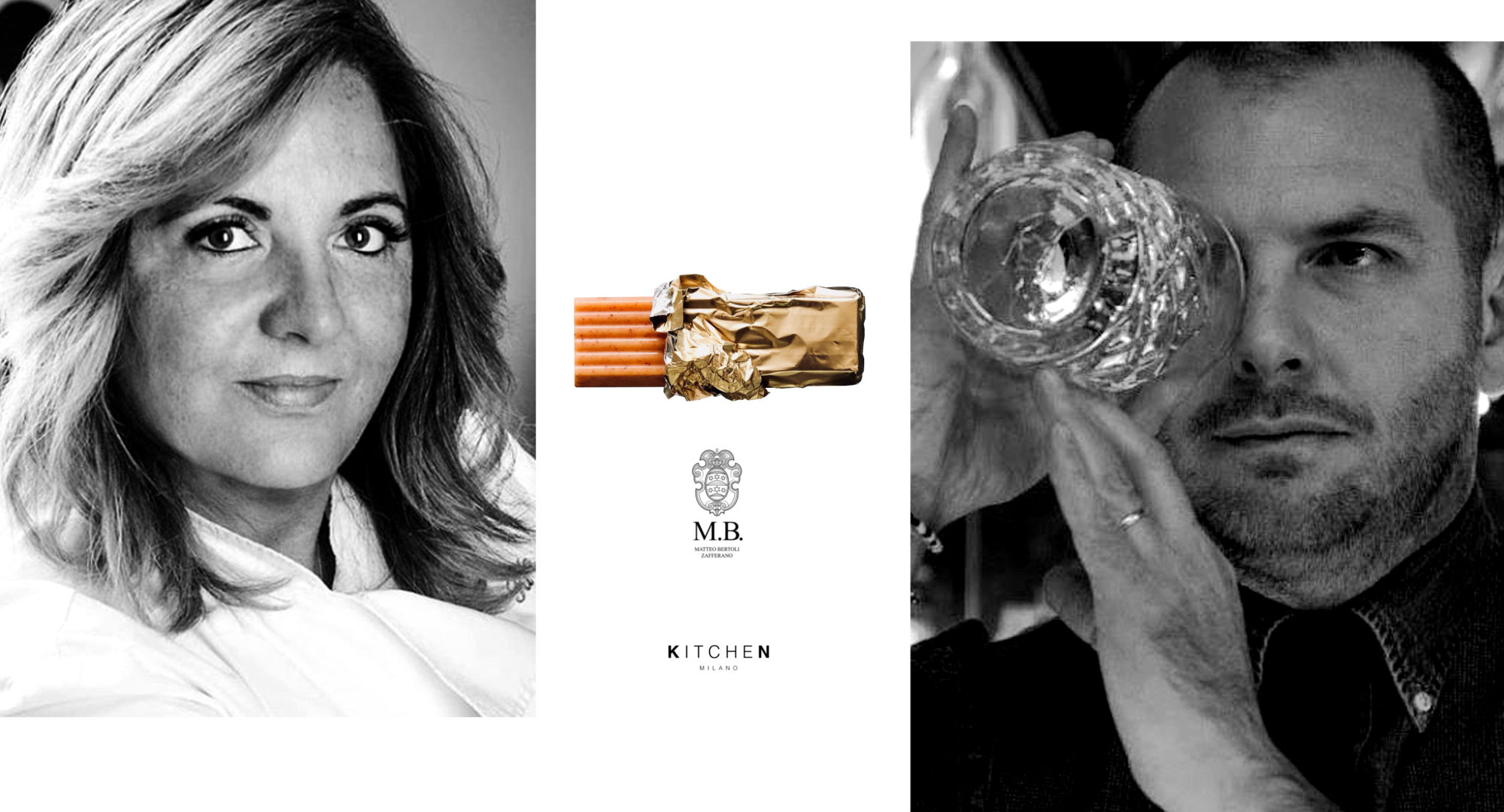 Two creatives compared in a new concept that will come to life in KitcheN’s space / kitchen in Via de Amicis 45 in Milan: Giuliana Germiniasi, starred chef for 18 years and patron of the restaurant Capriccio and Marco Loda bartender winner of numerous awards including the Bombay Sapphire Perfect Combination and protagonist of prestigious collaborations among all those with the Cerea brothers, three Michelin stars, as a consultant for the creation of the Rooftop Bar of the Excelsior Hotel Gallia in Milan. With our two dishes and two cocktails, they will perform our Lingotto di Zafferano® in a live performance.

The appointment is for Wednesday 27th February at KitcheN in via de Amicis 45 Milan at 7.00pm.

We use cookies to make sure you can have the best experience on our site. If you continue to use this site we will assume that you are happy with it.OkNoPrivacy policy
Revoke cookies